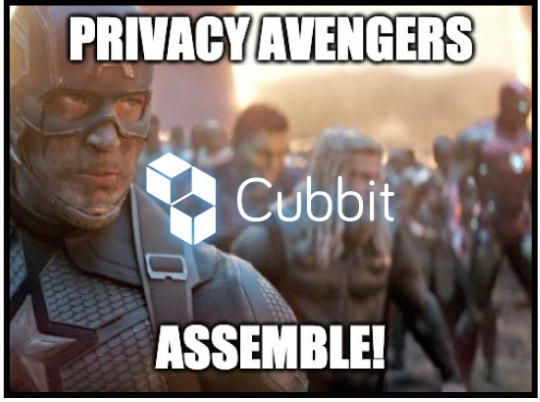 A long time ago, in a galaxy far, far away, the Online Privacy Alliance (OPA) was born. The year was 1998 and the world was very different. Personal computers weren't as ubiquitous and everyone was watching MTV.

Most importantly, the World Wide Web was still an infant. This means no Google, no Facebook and no PRISM program tracking our every move. Andyet, a few brave companies thought the time was ripe to make privacy the topic of conversation. Less than 150 million people surfed the web. Still, there was already a sense that treating your users with respect had to be the backbone ofthe internet. That tracking should require consent. That indiscriminate data collection is evil.

It's been 23 years, and it's no exaggeration to say that we enjoy less privacy today than at the very first meeting of the OPA - which by the way shut down just one year later. The internet has changed. Apple has released an anti-tracking iOS update right before moving its encryption keys to China. Google tracks your location even if you explicitly refuse to give permission. And a public company like Zoom can pretend to be end-to-end encrypted for years and get away with it with just a slap on its wrist.

Internet companies have turned our data into oil and sold it to the highest bidder.

Even worse: thanks to extensive A/B testing, software influences our behavior, like the Wizard of Oz pulling a lever. And what about artificial intelligence? Sci-fi blockbusters have tricked us into thinking that the danger of machine learning is a sudden robot uprising.

You must have seen the Terminator memes! 🤖

But despite the chilling Boston Dynamics’ videos, odds are we're not going to fight our machine overlords for quite sometime. As a matter of fact, there is a different, much bigger risk. Big data analytics, edge AI - the devil hasmany names, but in layman terms it means putting a digital eye of Sauron into every corner of our lives. And this is not next century stuff. This is possible today. In fact, it already happens.

With everything that's going on, one would expect a worldwide protest movement. However, no one is moving a finger, as if mass surveillance was inevitable. But if not even Thanos is inevitable, why should we give up without even putting up a fight? That’s why we need a new privacy alliance. A bolder and more decentralized one. Made of startups and companies who are REALLY doing something to raise the bar and make privacy a human right.

‍If you’re fighting to protect everyone’s privacy, please reach out to us. Whether you’re a Fortune 500 company or alone-wolf anonymous developer, we want to hear from you. We want to work together. There's more in us together than alone.

Think about it: alone we are powerless, together we are the Swarm.

We are teaming up with privacy-focused companies around the world that share the Swarm’s values and of which we think highly of. They will be featured here, so keep up with the list!

#1  SoloKeys, author of Solo V2 - the world's first open-source FIDO2 security key. Let that sink in: the world's first open-source FIDO2 security key. This alone is a giant leap forward in the security field. It means it is a trustless solution to the age-old issue of passwords. What's more, the team is incredibly tech-savvy, and welcomes any and all questions on the project's GitHub discussion page.  Furthermore, Solo V2 supports firmware upgrade, and being open source it allows third-party developers to build their own apps upon Solo V2's open-source Rust framework for modern cryptographic applications called Trussed.

#2 We’d also like to give a shout-out to eBlocker, a plug & play solution for private and anonymous internet navigation. In short, eBlocker keeps your identity anonymous while surfing the interwebs. So, like Tor? Not exactly. Basically, it's a software that you install on your Raspberry Pi - in fact, it's not a product you buy online. It's a free and open-source software designed to act as a gatekeeper to the internet. It shields you from ads and trackers while also anonymizing your IP address. Also, it provides parental controls, in case you need them. And the beauty is, it doesn't simply cloak your browsing experience but also protects you in apps - even when you aren't home. Give it a look: it won’t cost you a dime, but it’ll save you a lot of headaches privacy-wise.

#3 stay tuned and come back soon: you’ll find out the next Privacy Avenger that will help you in your quest to cybersecurity! 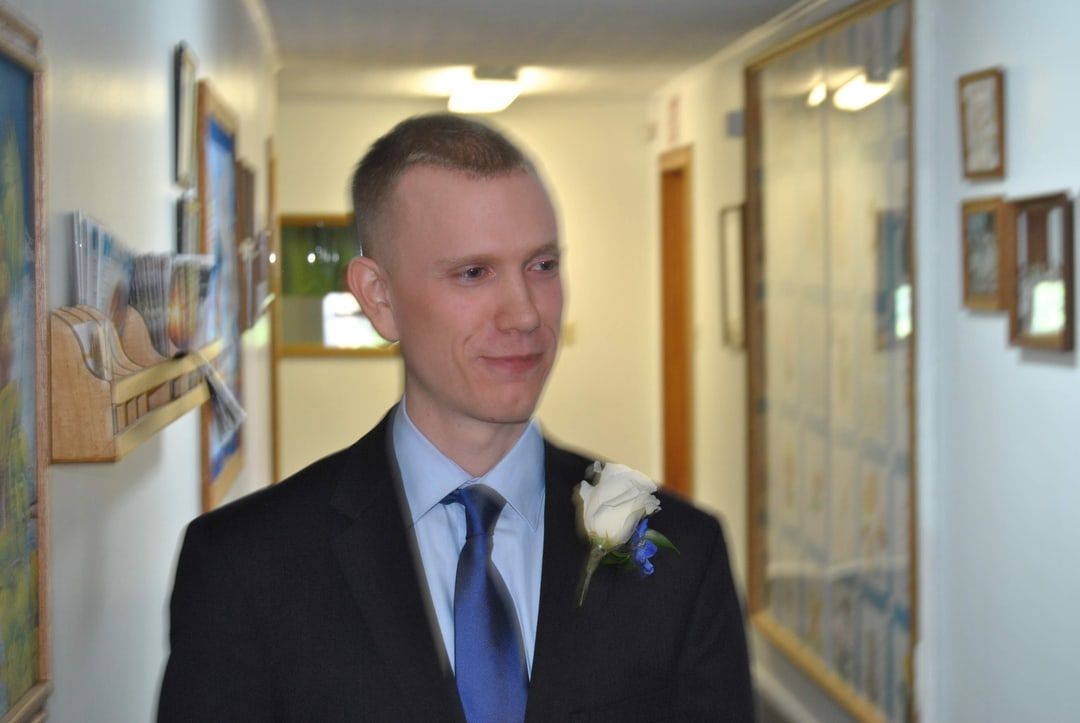 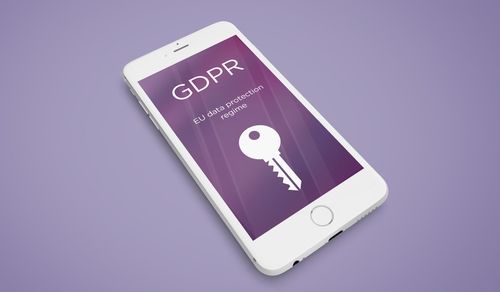 GDPR privacy by design and default: what you need to know 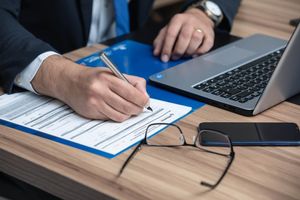 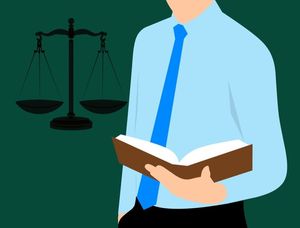 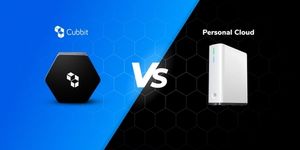 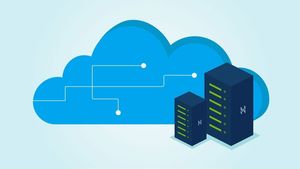